Start in front of the church. Go up towards the hamlet of La Croix where you will see the oldest houses of Ouroux.
Follow “Les Chalus”, then the hamlet of Chassagne; on your left after the bend, you can admire a Tower dating from the 16th century,( site of an old fortified farm). 500m after Lake Chassagne enter the hamlet of “Rousset” - a beautiful view over the Charolais countryside. After having crossed the Departmental road you will follow an old pilgrimage lane (Cluny to Varennes l’Arconce) dating from the 8th century, which will take you to the hamlet of Champeau.
Continue , following the woods of Fay on your right, as far as the hamlet of Rache.
Before coming back along the Departmental road you will ford the Baise Stream. This outing offers the possibility to leave the Canal du Centre in order to enter more deeply into the Chagny Forest. With a bit of luck, you'll be... 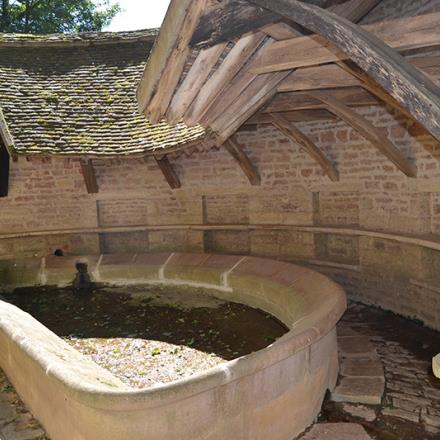 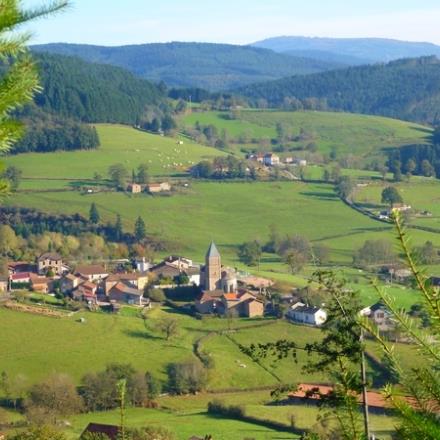