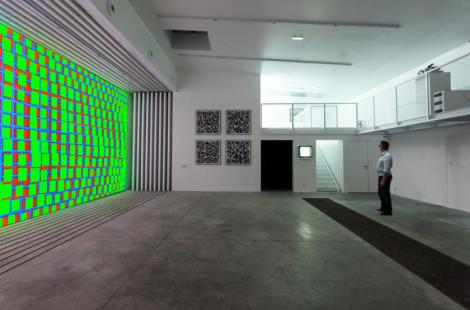 See all 2 photos
Nearby search 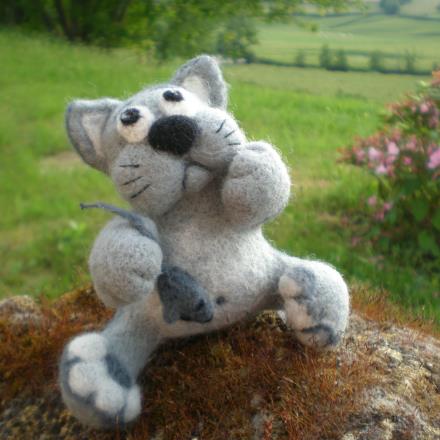