The Middle Ages and all its glorious facets!

See photo
Incontournable events
Incontournable site
Incontournable table
Incontournable activity
So how about treating yourself to a round trip to the Middle Ages as the warm weather sets in? Between May and September, Burgundy celebrates its historic past. The villages renew their traditions of yesteryear and come alive to the sound of troubadours, jugglers and entertainers. The taverns come to life, and the period details are astonishing.

The merrymaking begins in May

The first journey back in time usually begins in the third weekend of May at Saint-Apollinaire, at the Parc de la Redoute. Every year the town welcomes an actual medieval camp here. You can enjoy the party with entertainers, attend horseback jousts, (re) discover the trades of the Middle Ages, sample spit-roast meat… And the youngest visitors can even train to become a horse-rider!

On Whitsun weekend, there’s also another medieval fete that is held at Semur-en-Auxois : the ‘Course de la Bague’ [Race of the Ring]. On this occasion, the whole town becomes a theatrical stage depicting life in the Middle Ages. There are people playing music all around the streets, as well as dancing, costumed parades, old-time trades… Certainly a change of scene!

In July, get your groceries (old-style)

Looking for an unusual shopping experience? Every two years (even numbers) set a date for the end of July at Châteauneuf-en-Auxois. A medieval market with over 80 costumed exhibitors takes place throughout the weekend. Make the most of it to (re) discover how old-style trades were practised in the streets (blacksmith, wood engraver…) Attend street combat performances and horseback shows on the Saturday evening and on Sunday.

In August, anything goes!

During the month of August, enjoy a different kind of weekend and/or holiday by taking part in one of the medieval festivals held in the region. Troubadours, jugglers, archers, falconry and a medieval market with arts and crafts and local products. Feast your eyes for the afternoon at the Old Chateau of Moulins-Engilbert, or for a whole weekend at the Chateau of Vic-sous-Thil and Villeneuve-sur-Yonne, for example.

A grand banquet is held in September, as well as other events

Every two years (even numbers) a wide-ranging show is held in early September at Tonnerre. Over a two day period the town hosts a variety of events including walks, games, theatrical performances and a market. Enjoy a grand banquet on the Friday evening that is held in the Middle Ages building of the Hôtel-Dieu. There’s also an acrobat show on the Saturday evening and an animal show on the Sunday. You’ll love every minute of it!
Festival Les Médiévales édition 2020 - ANNULE
Château de Couches Marguerite de Bourgogne - RD98 - 71490 - COUCHES -
11/07/2020 - 14/07/2020
03 85 45 57 99
contact@chateaudecouches.com
http://www.chateaudecouches.com

The Art Dance Festival in Dijon 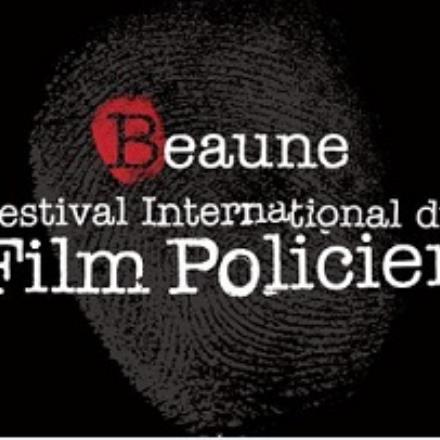 Cinema, stars and the red carpet ... Revisiting the history of music ...