A celebration of river transport!

Every year for over 40 years, the little town of Saint-Jean-de-Losne has hosted a major traditional celebration in June in honour of boatmen and water-based trade. On the programme for the weekend : Ceremonial events including, among others, a blessing of the boats, as well as a large number of activities for the general public.

After the pardon, the merriment commences
.

Every year, the town of Saint-Jean-de-Losne celebrates the traditional feast of the Pardon of the Mariners on the third weekend of June. After a high mass at the port, the town priest blesses the many boat hulls that have been fabulously decorated for the occasion.

Throughout the weekend other events take place in a friendly atmosphere: World sculling (rowing) championship, a nautical show and a fairground!


A bit of culture and history…

Did you know? Originally, the Pardon of the Mariners was a religious festival that honoured seafarers prior to long journeys to faraway seas. It was revived at Saint-Jean-de-Losne in 1970 to support the waterborne port trade.

Located at the meeting place of the Saône, the Burgundy Canal and the Rhone and Rhine Canal, Saint-Jean-de-Losne is the premier French sailing port for inland waters. This is also the smallest town in France, with 36 hectares of land and 20 hectares of water.
Pardon des Mariniers
Quai - National - 21170 - SAINT-JEAN-DE-LOSNE -
15/06/2019 - 16/06/2020 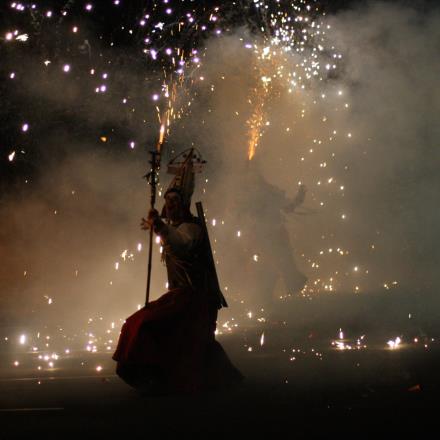 Music in its many forms ...

Theatre in May in Dijon 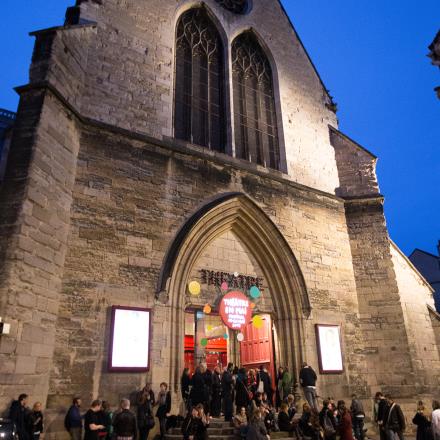 An event for theatre-lovers that simply must be seen ... 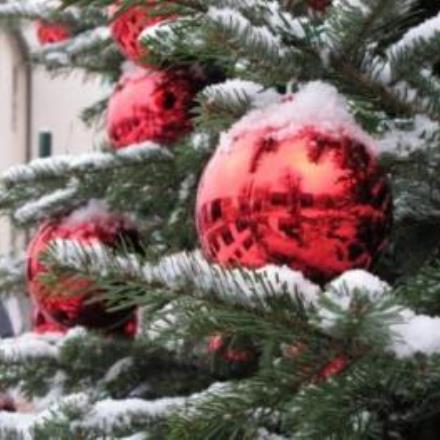 Celebrate in the capital of the Christmas tree ... 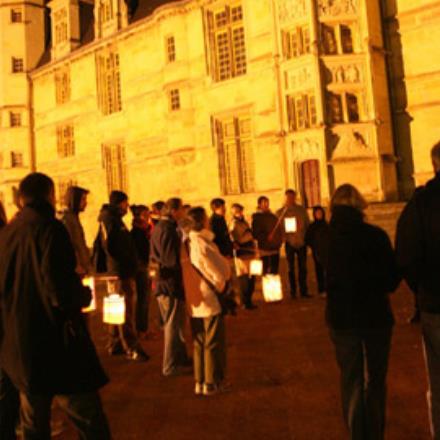 Explore the secrets of Joigny ...