See all 2 photos
Incontournable events
Incontournable site
Incontournable table
Incontournable activity
On the edge of the Avallonais, Vézelay is a major site of Christendom and a charming hilltop village. The climb to the basilica is almost a rite of passage. Over the centuries many artists and writers have found inspiration here. Spiritual, literary or poetic – the essence of Romanesque art prevails...

In the 12th century Bernard of Clairvaux preached the Second Crusade in Vézelay. The village harboured the relics of Mary-Magdalene and became a major spiritual centre on the Santiago de Compostella pilgrim way.
At its height Vézelay had a population of nearly 10,000 people, including pilgrims from all over Europe. Its cellars, with their tall pillars, provided shelter for more people than the houses could hold!
But these numbers rapidly declined. Ruined by the Hundred Years war, the town was further weakened by the Wars of Religion. Used as a quarry after the French Revolution, the basilica was saved in extremis by Prosper Mérimée.

Whether you come to the foot of Vézelay by car, on horseback or on foot along the famous GR 654 footpath, one of the great Santiago de Compostella routes, be sure to savour every moment of your ascent to the basilica:
Clinging to the hillside, lovely medieval houses line the main street.
Romain Rolland, Max-Pol-Fouchet, Georges Bataille, Jules Roy... take time to read the plaques outside houses where these men of letters stayed!
Halfway up, the Zervos museum has been recently refurbished. It has works by Calder, Miro and Max Ernst.
The basilica of Saint-Marie-Madeleine is a UNESCO World Heritage site and was restored by Viollet-le-Duc. Take time to admire its imposing narthex before entering the great nave, flooded with light...

From June to September, the basilica resounds to sacred music concerts, the most prestigious being held in August during the “Rencontres de Vézelay" festival.

Totally enraptured? Don't forget to feed the body as well as the soul.

Saint-Père-sous-Vézelay, Vézelay, Montréal or Pierre-Perthuis, these gateways to the Avallonais are sure to enchant you. 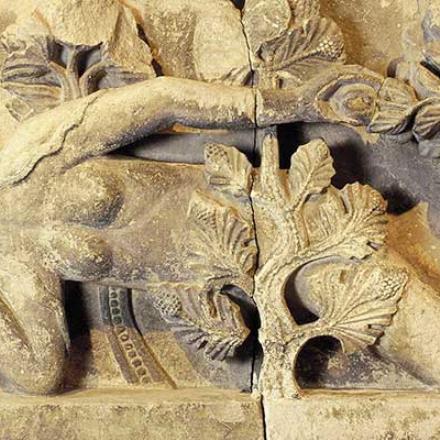 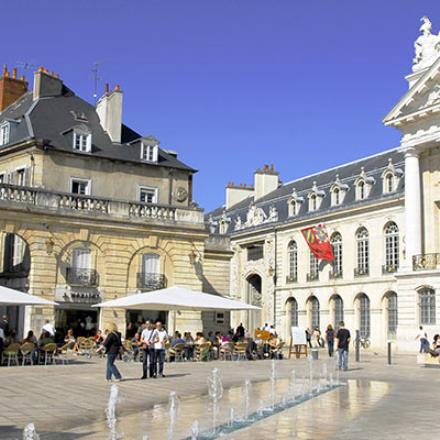 No river, but a hundred towers ...