See all 2 photos
Incontournable events
Incontournable site
Incontournable table
Incontournable activity
The château and its towers cling to the Morvan hills near Vézelay. Home to Vauban during the reign of Louis XIV and now a romantic setting for the 'Nuits musicales', this emblematic place has much to offer. Bazoches is a consummate example of Burgundian gracious living!

In the 17th century, following Italy's example, defences were organised around towns. Under the orders of Louis XIV, Vauban concentrated on this new type of defensive structure.

From Briançon to Belle-Île, towns and frontier positions were replanned by this tireless engineer.

Vauban was also a writer. At the end of his life his thoughts on political and economic matters nearly ended in disgrace.

Vauban set up part of his draughts room at Bazoches. Converted into a veritable garrison, the family château nevertheless retained its grace and style.

Vauban's plans and instructions were sent out from the Grande Galerie to every corner of the realm. Over 700 kilometres long, between Paris and Besançon, today's "Equivauban" horseback routes are based on this historic messaging service .

Ornamentation on the doors to the inner courtyard have been restored, as has the 17th century sun dial.

Enjoy a truly extraordinary experience! The elegant château of Bazoches can be hired for prestigious events, luncheons or dinners.

The château is regularly used as a film location, with “7ème Compagnie" as a notable example. The church or main courtyard are used to stage the Nuits musicales de Bazoches featuring outstanding singers in convivial surroundings.
Château de Bazoches
58190 - BAZOCHES -
http://www.chateau-bazoches.com
chateau.bazoches@wanadoo.fr
03 86 22 10 22 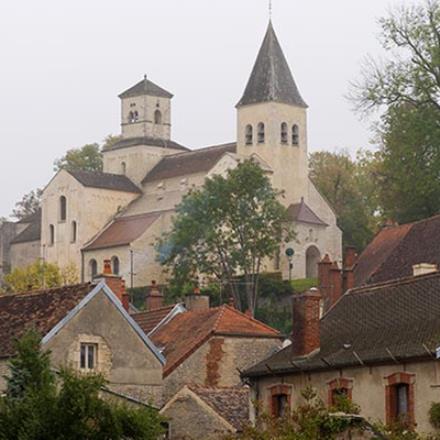 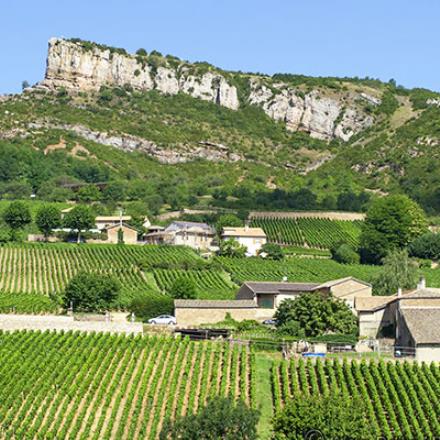 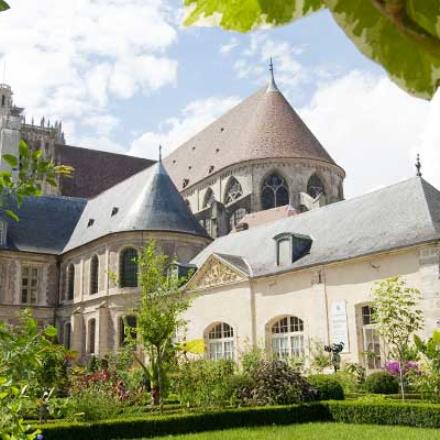